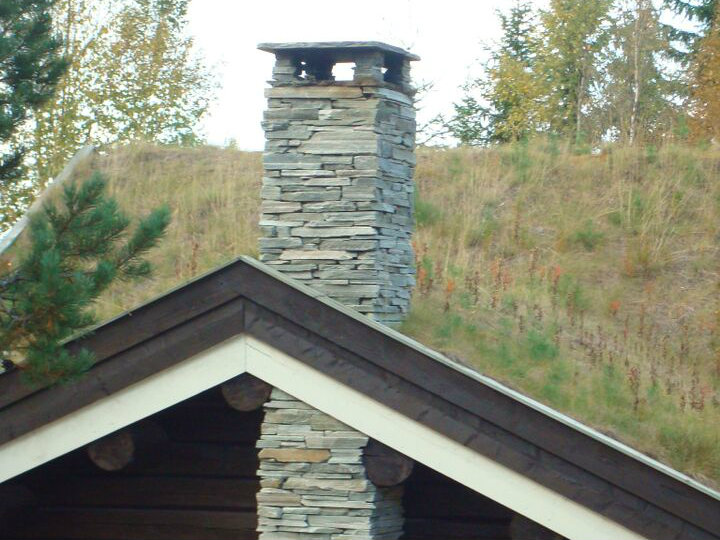 The chimney plays a big role when it comes to a successful wood burning stove experience. The chimney ensures complete and eco-friendly combustion.

The chimney’s most important function is to suck in enough air in the wood burning stove that you’ll get a good combustion process. If your chimney doesn’t fit your wood burning stove, you’ll get a bad chimney draught which will cause troubles when you light a fire, and there’ll be smoke in your living room, bad combustion and smoke development which will bother your neighbours.

Your chimney must be…

How to get a good chimney draught

That’s why it can be an advantage to install a chimney which is easier to heat and which has a good insulation so it’ll keep in the heat better than a chimney made of only bricks.

The ideal chimney draught is between 12-15 pascal (Pa), but the pressure varies throughout the year. It’s highest in the winter and lowest during the summer. The draught also changes throughout the combustion process.

The wood burning stove depends on the chimney

If your house is surrounded by tall trees or buildings that’ll also play a role when it comes to deciding the height of your chimney. The wind also plays a role because it can increase or reduce the draught. There’s a risk of smoke being pushed back into the chimney and into your house, especially if the chimney isn’t higher than the ridge or if there are tall trees close by. In these instances it might be a good idea to fix an aspirotor or a chimney fan to the chimney as they will prevent the wind from blowing down the chimney.

If you have a very big chimney, it might be a good idea to install a damper in the flue. This way you can adjust the draught in the chimney and you’ll get optimal combustion. A chimney draught which is too strong can make whistling sounds from the wood burning stove and it can cause too strong combustion.

Are you having problems with your wood burning stove?

If it’s difficult to light a fire or if there’s smoke in the living room when you open the stove door, it’s quite possible that your wood burning stove doesn’t meet the requirements.

One challenging aspect of this is that recently built houses are much better insulated than they were 10 years ago. New buildings are often low energy houses with ventilation systems and big cooker hoods that’ll compete about the air in the house with the chimney.

You can always ask your chimney sweep or contact your dealer if you have any troubles with the chimney.

More about Chimney and smoke

You should always fire with dry firewood

Firewood is dry when its moisture content is below 18 %

Learn how to light a fire correctly 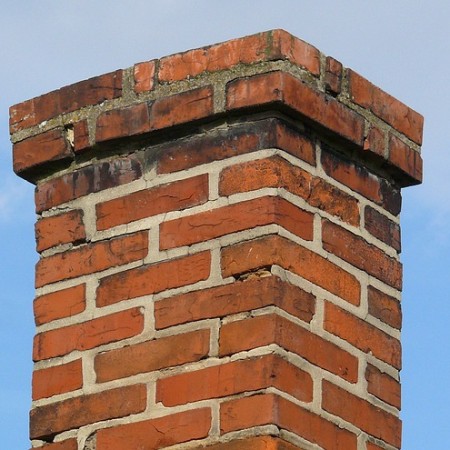 How to install a chimney

When you install a chimney, you have to make sure that you observe the relevant rules and regulations in your country. 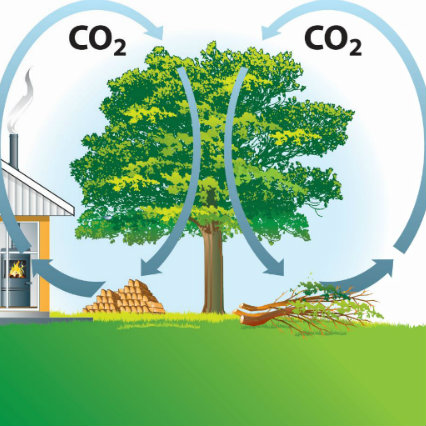 Wood burning stoves are an eco-friendly source of heating

It won't pollute nature when you use your wood burning stove - as long as you fire correctly and always use dry firewood. Read more about why firing with firewood is carbon neutral.

If you want to make sure that the wood burning stove you're buying is good and eco-friendly, it's a good idea to look for certifications and labels. Many Danish and international companies use eco-labelling and product approvals.